Only today I've encountered this gem. I stumbled upon this by going through the collector's corner on dugpa. Probably a lot of the oldbies are well aware of its existence but today it completely blew my mind so I thought I'd share. This is really amazing stuff! There's a lot of exterior and interior shots in North Bend/Snoqualmie. Apparently the footage was shot by a Japanese film crew and then released only in Japan on laserdisc. You can view it in its entirety on youtube.

Discovering and watching this really gave me those good ol' nostalgia vibes! Some Highlights for me were the inside of the train graveyard (Laura Palmer's theme), it had an Eraserhead feel to it, and then there's some old photos of logging and natives (Bookhouse boys theme) which really intrigues me!

It comes with Japanese subtitles, anyone have any clue on how to translate those?
Last edited: Apr 21, 2022

The joy I felt at seeing this population figure.. 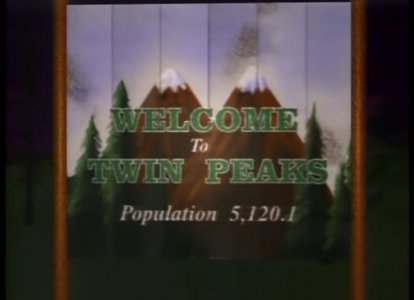 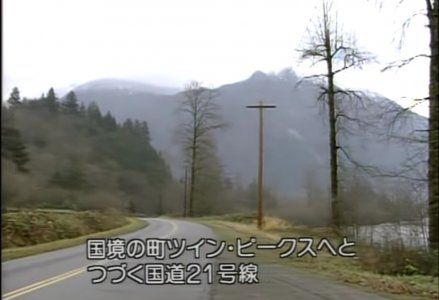 National Highway 21 leading to the border town of Twinbeeks 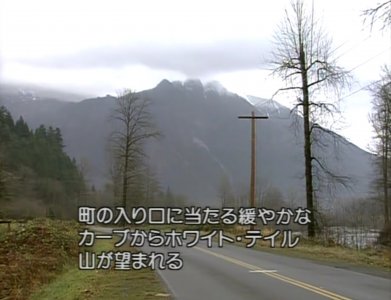 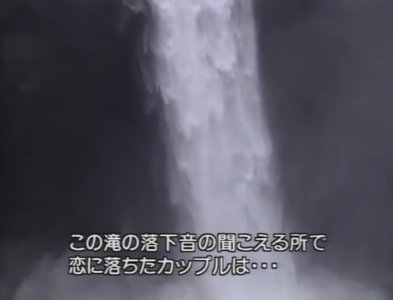 The couple who fell in love where they could hear the falling sound of this waterfall... 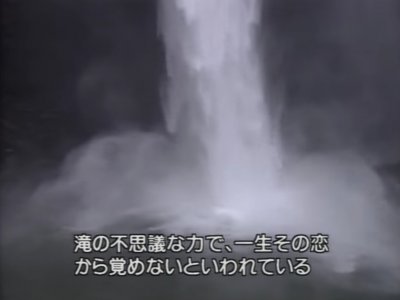 It is said that the mysterious power of the waterfall will never wake you up from that love. 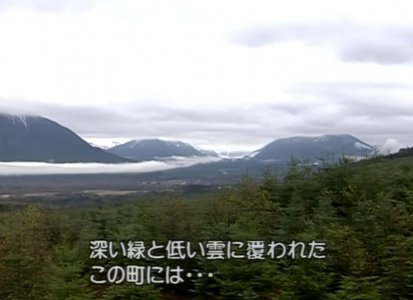 In this town covered with deep green and low clouds ... 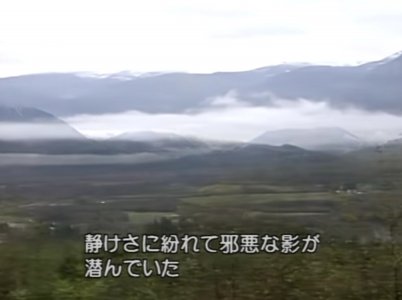 An evil shadow lurked in the tranquility
Last edited: Apr 21, 2022

Ha! Yes, that 90s CGI intro is quite quirky. Also in 'Into The Night' there's a weird scare surprise with an owl.

Are you using Google Lens to translate that?
Last edited: Apr 21, 2022

soolsma said:
Ha! Yes, that 90s CGI intro is quite quirky. Also in 'Into The Night' there's a weird scare surprise with an owl.

Are you using Google Lens to translate that?
Click to expand...

The app has a scan image feature.

Looking forward to watching this.

Ha, that was fun.
Thanks for posting!

Other TV shows Worth Checking Out - Modern
2 3 4