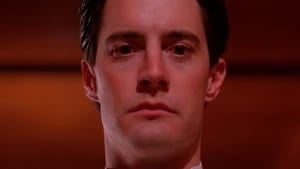 A drunken man walks in a way that is quite impossible for a sober man to imitate.

An evil man has a way.

No matter how clever: to the trained eye, his way will show itself.

Am I being too secretive?

One can never answer questions at the wrong moment.

This particular song will end with three sharp sounds.

Like deathly drumbeats.
This was the Season 1 finale and it was written AND directed by Mark Frost (the only time he directed and the only time a single writer and director helmed an episode) and was chockfull of cliffhangers, including the "Who Shot JR Cooper?" one (as we discussed in another thread):