ORIGINAL SERIES A Room with a View?

I'd always assumed Cooper's hotel room has a view of the waterfall in front of the hotel. I believe he even says it does in Episode 1. Yet in this later episode (during mid-Season 2) we see a roof outside his window that looks like it would obstruct much of the view. Unless we're meant to think he can peer over it to see the waterfall - or perhaps there's another, unseen window providing that view.

So what do we think - does 315 have a view or not? Was this just less than stellar production design during the middle of Season 2? Do we ever see out these windows at other points? (I haven't gone through the episodes but will keep an eye out during a future rewatch.) 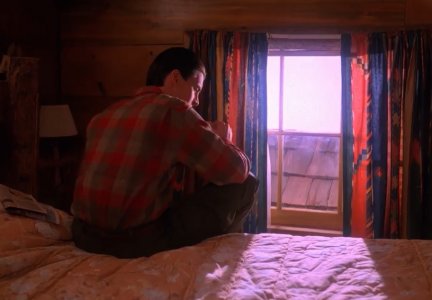 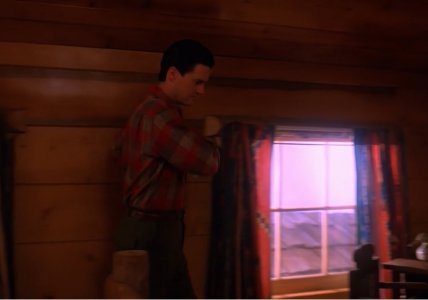 Would Twin Peaks have fared better on FOX?